Lance Berkman
Played 15 years in the Major Leagues with the Houston Astros, New York Yankees, St. Louis Cardinals, and most recently with the Texas Rangers. He has tried different baseball player diets earlier in his career and has found that his focus on nutrition aided his performance and recovery from injury.

Lance Berkman has played 15 years in the Major Leagues with the Houston Astros, New York Yankees, St. Louis Cardinals, and most recently with the Texas Rangers. Some of his accomplishments include:

In this podcast you will learn:

1:55 Lance's dietary habits when he first entered the league

6:56 His highest playing weight vs. where he is today

9:00 His body transformation and work with trainer Ben Fairchild and how this improved his performance

11:35 Some the challenges you face nutritionally with a long season and does his weight fluctuate during the season

15:05 How does he manage to eat healthy when traveling from city to city

17:30 The types of food available in the clubhouse for players and do some ballparks have healthier options than others

19:10 Does he get hungry during a game, especially one that may go into extra innings? What type of food does he pack (nutrition bars, nuts, or any type of snack to have if needed)?

21:40 Players he has seen during his career that have terrible eating habits but still go out and go 3 for 4 with 2HR’s and 6 RBI’s

23:57 Whether he has any superstitions before a game

24:20 Any strange food superstitions from teammates where they must eat the same thing before a game

25:46 Any advice to our listeners, especially our young athletes about the importance of nutrition

27:35 His plans after baseball 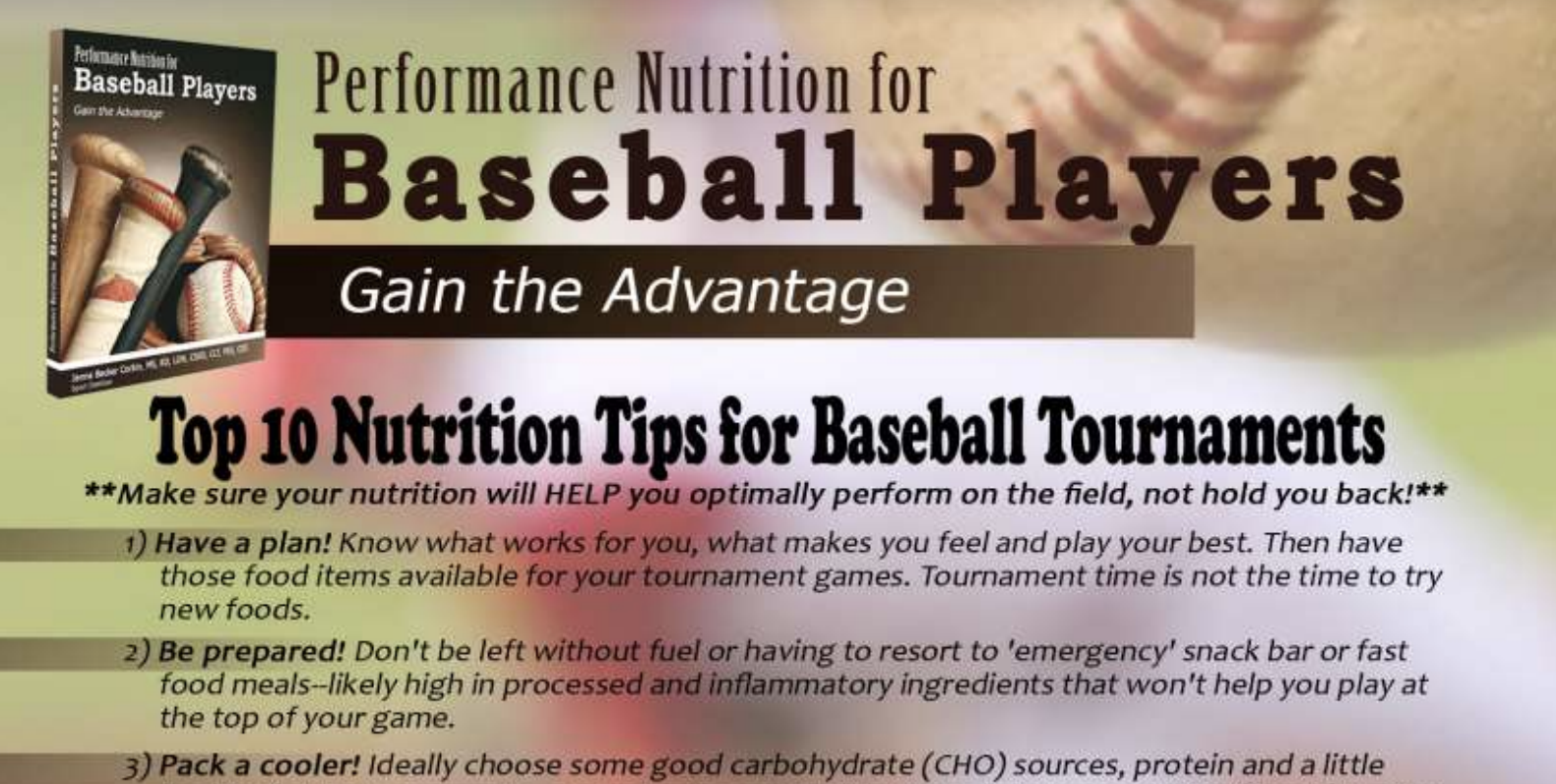